All the Communist monuments of Budapest were taken from our streets after the political changes as they reminded our people of the dictatorship, of the despotism of the Communist leaders. Instead of destroying them all – which idea was by the way supported by many of the Budapesters – some of these statues were installed in a thematical statue park in the 22nd district of Budapest. According to the conceptual designer, the “park is not about the statues or the sculptors but a critique of the ideology that used these statues as symbols of authority”.

I remember very well many of these statues standing on our streets, most of them had special nicknames and funny stories were also created about them. I’m happy to share these stories with you and tell you about the monumentality of the arts during the Communist era where the main objective was to create new idols to be adored by the proletariat. I’ll also tell you why you can see only the boots of Stalin, and I’ll introduce you to the ideology of the era which ended recently, some 28 years ago. 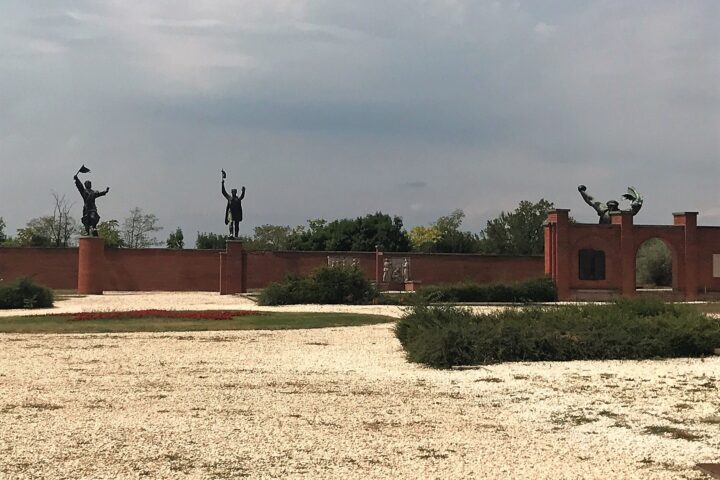 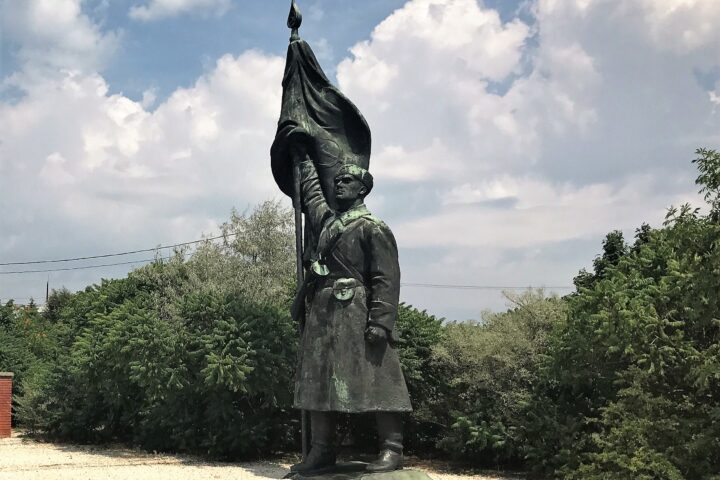 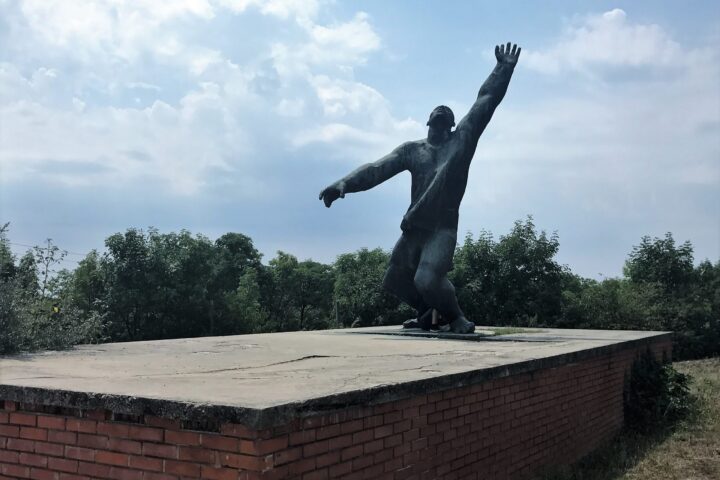 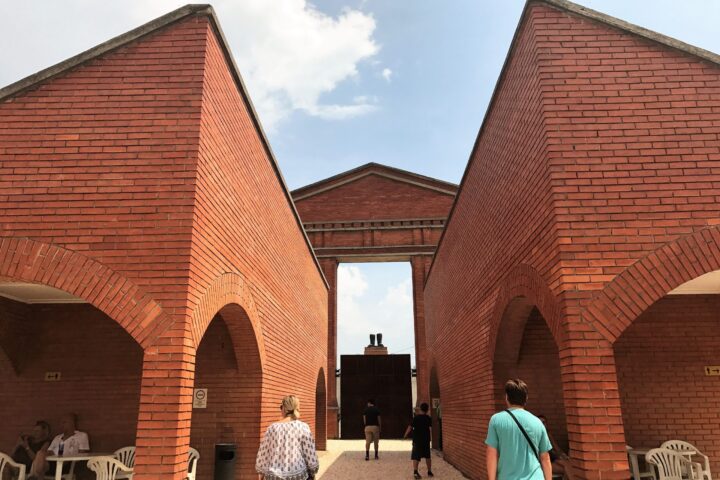 Julia
I'm a passionate and enthusiastic tour guide with fluent English and French and I would like to show you around my beautiful country that I hope you'll never forget.
Previous postHungarian Wines – the Villány Wine Region
Next postSopron, the “most loyal” Hungarian town