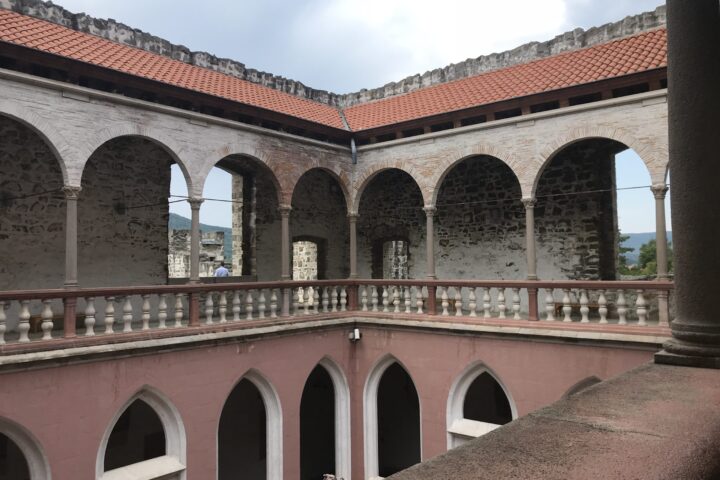 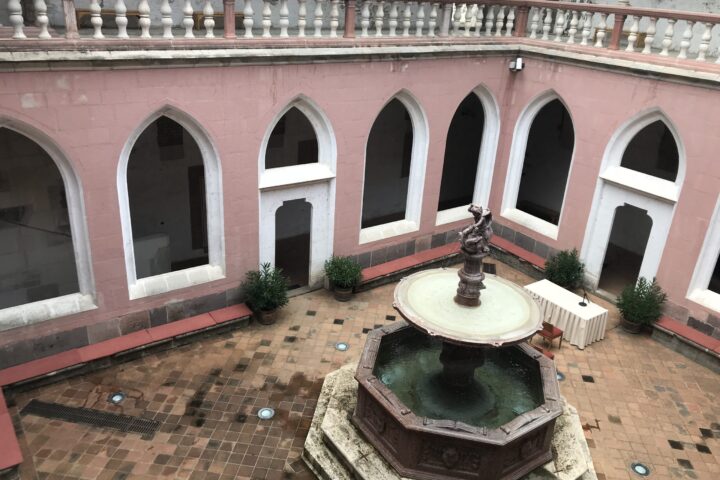 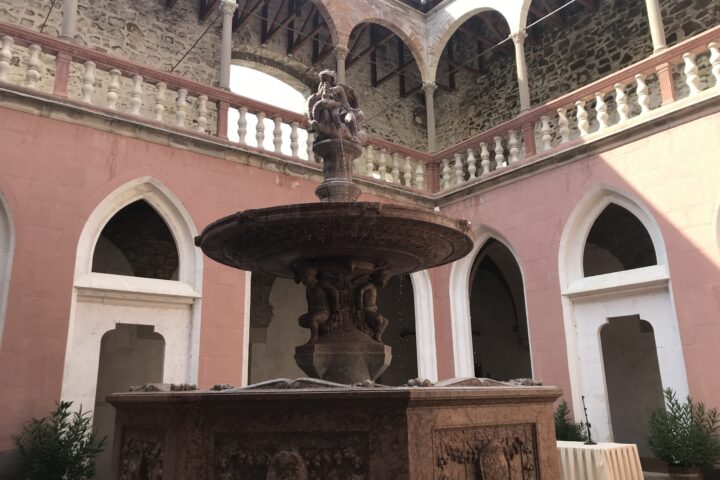 Julia
I'm a passionate and enthusiastic tour guide with fluent English and French and I would like to show you around my beautiful country that I hope you'll never forget.
Previous postA Must-See: the City Park
Next postView from tram #2